Places to see us!

Why a Tributary? And what is a Shibboleth?

Shibboleth is a strange word; its meaning is uncertain and it was once used as a test of origins - leading to some rather extreme political practices! As we are not concerned with the manner in which the word is pronounced, and we only want to make beautiful things, no one is in any danger from us.
The word is defined in Ben Jehuda's dictionary, as a tributary or a stream, and by extension, a branch; among other definitions, it is also oddly enough, an ear of corn. The first written occurrence of the word was supposedly in the old world, long before Vikings or Columbus, and so it probably didn't refer to the plant until after 1900 when Ben Jehuda aided in the resurrection of Hebrew as a mother tongue - but this is not the point.
A river is made of its tributaries, and a tree of its branches; without the minuscule part, there would be no greater whole. Tributary House Ltd. is where these tiny ineffectual parts come together.
From the Classics and the Works, it can be seen that we all are a product of those innumerable parts that have come before. We are not a people ex nihilo, we are an amalgamation of billions of thoughts, and infinite emotions that built what we think, and what we feel. We are merely the tiny twigs on the branches, or the legs of the river's delta. It would behoove the examined life to see from whence it has descended - and to never forget those roads better left untrodden.
We call ourselves Tributary House Ltd. because this is not the work of one - but the works of all. We are a publishing house because it is only through the written word - by stone, parchment, or paper - that any man can hope to achieve a modicum of immortality - metaphysics not withstanding that is...
You can call us Trib. House - or you can call us Shibb. House. It isn't important how we are called - what we make will stand to speak for us.
And you can pronounce 'shibboleth' however you like, because you're just as much a tributary to it's use as are we.

The Shelves in This Library... 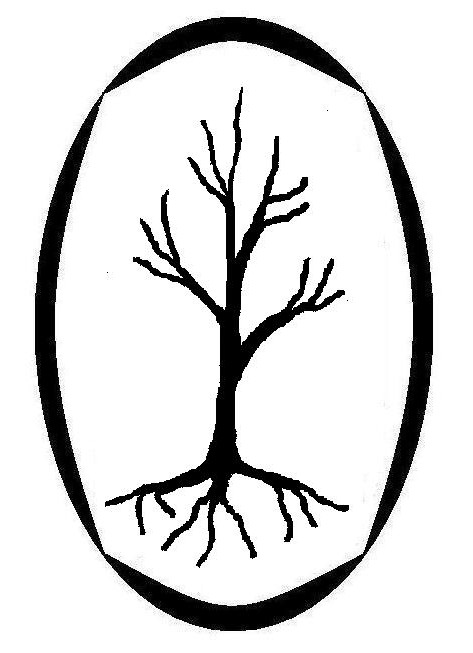 Search Our Thoughts and Crafts